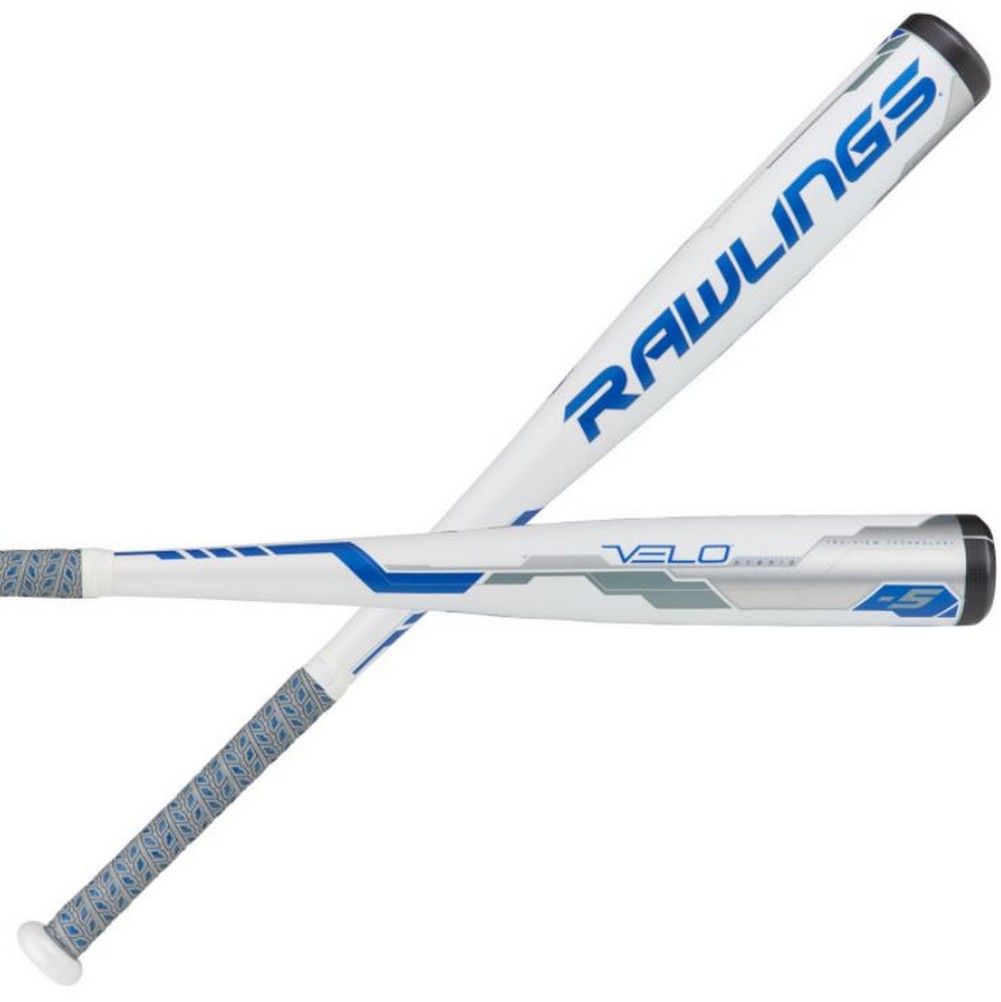 Vermont Senior Baseball League is a mens hardball league in Northern Vermont consisting of 14 teams and players from ages 35 - 65. In 2017, the Bay Area Men's Senior Baseball League celebrates its 30th Anniversary. There are four members who have played in our league for all 30 seasons. They are Ray Allen, Steven Bustin, Pat Carroll, and Rudyard Vance. We look forward to their continued play in our league. 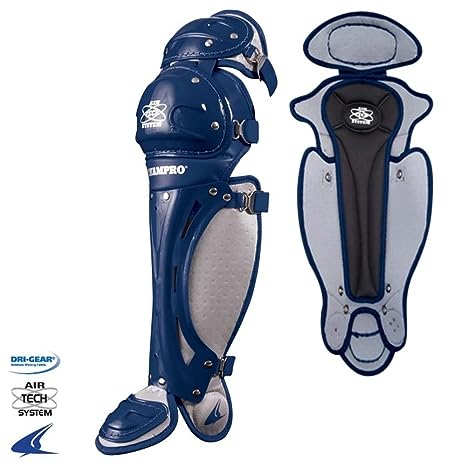 The NESHL is Boston's largest and best adult ice hockey league the best place to play on a team, play in a rookie league, join a clinic, or learn to play hockey. Omaha MSBL Celebrates 30 Years with the Men’s Senior Baseball League Congratulations to the Omaha MSBL as they celebrate their 30-year anniversary in 2019! MSBL Honor Roll member Tim Lukowski is the current League President, along with a lot of help from league treasurer Tom Stewart.